Under the recommendations of Sport Nova Scotia, Karate Nova Scotia and the support of the Athletics Department of Saint Mary’s University, we will be cancelling karate classes effective immediately until further notice due to the ongoing COVID-19 outbreak.


Although we may not be able to train together, this does not mean we can not practice and train at home. Feel free to post your best at home “karate training selfie photo” to the clubs facebook group.


A notice will be posted when classes are ready to resume. Thank you for your understanding! 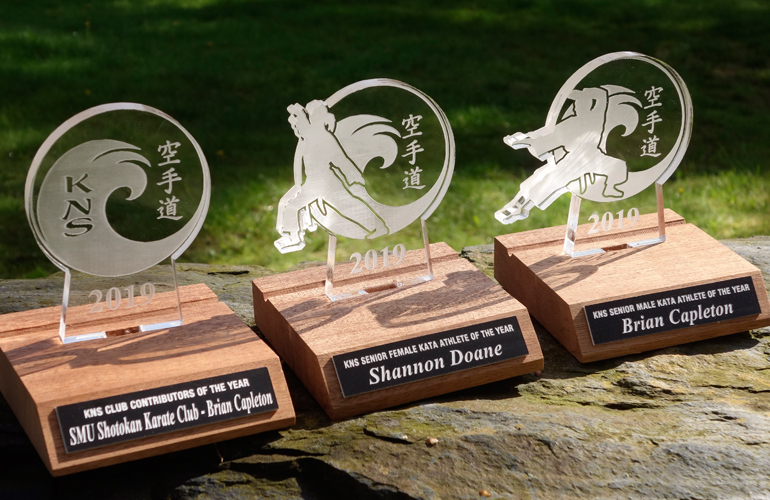 The Yarmouth Cup has come and gone for 2019 and the SMU club came home with some hardward. Congratulations to both Andrew King and Rafee Hossain won silver medals in their respective kata divisions.

Congratulations to the SMU karate club members who participated at the Karate Nova Scotia Grand Prix Tournament on January 20 in Windsor.

Congratulations to the SMU karate club members who participated at the Karate Nova Scotia Grand Prix Tournament on November 25, 2017, in Bridgewater, NS.

Healthy Start at the Park September 2017

Approximately 35 international students took part in an introductory karate class put on by the SMU karate club as a part of welcome week 2017. The focus of the Healthy Start at the Park workshop was to introduce new students to non-alcoholic activities they can participate in on campus.  Thank you to Travis, Andrew, Mizuho, Brian and Branden for helping out in this event. 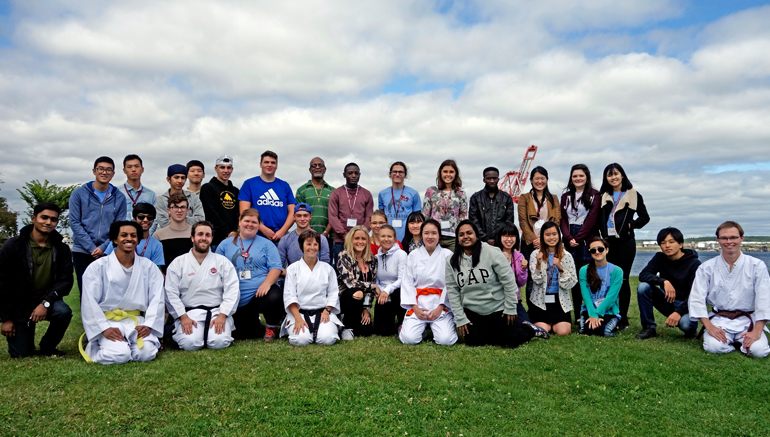 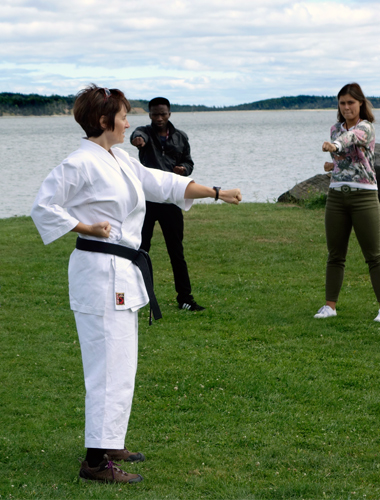 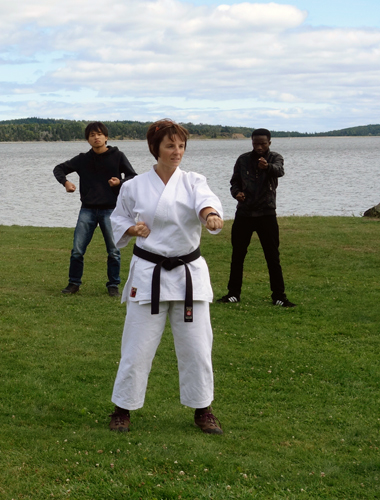 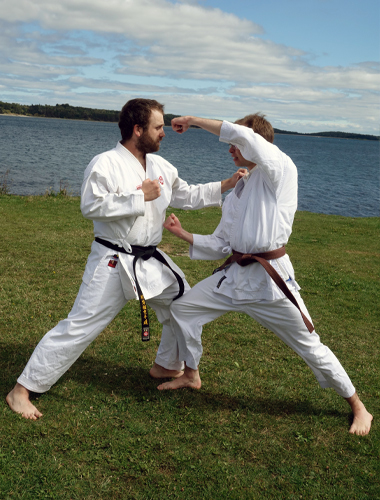 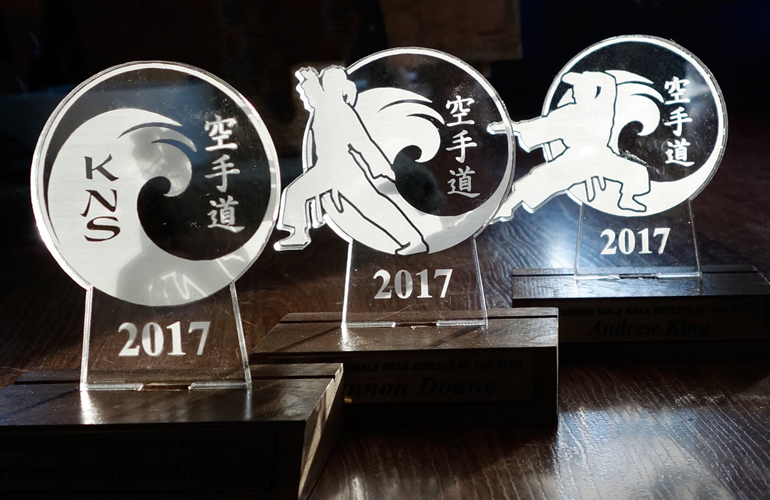 Well done to our SMU club members who competed today at the first 2017 KNS tournament!

Congratulation to all of the SMU Shotokan Karate Club members who participated in the 2016 Karate Nova Scotia Grand Prix Tournament!

Six members traveled to Bridgewater to compete on November 26, 2016 and brought home 7 medals. 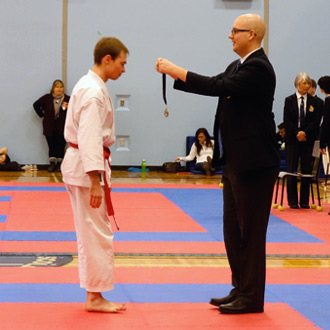 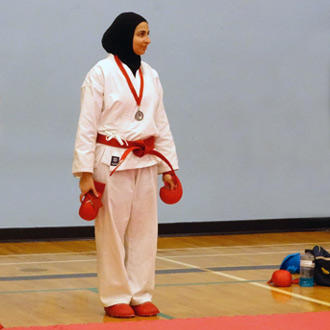 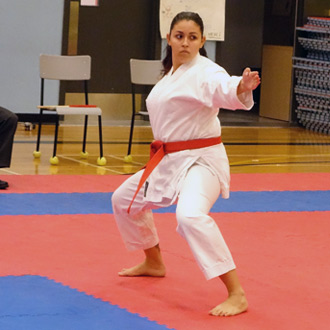 The Saint Mary's University Shotokan Karate Club and it's members have donated to the Red Cross to help the Fort McMurray relief efforts. Every bit counts! 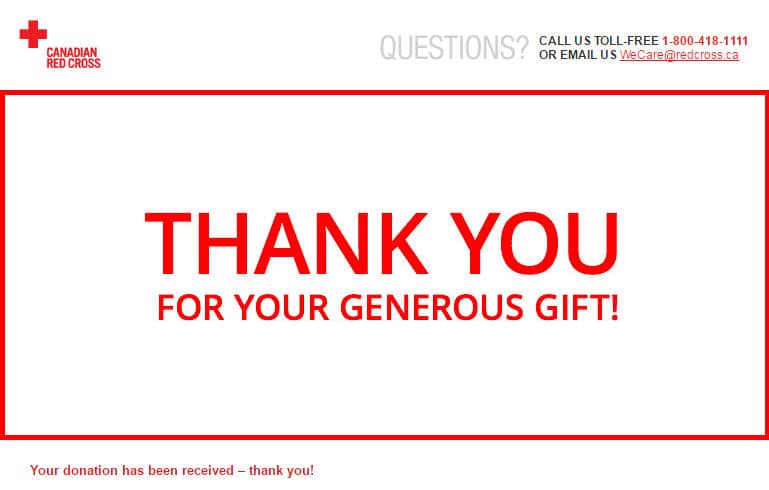 Congratulations to the members of the SMU club who competed at the Karate Nova Scotia tournament December 12, 2015. 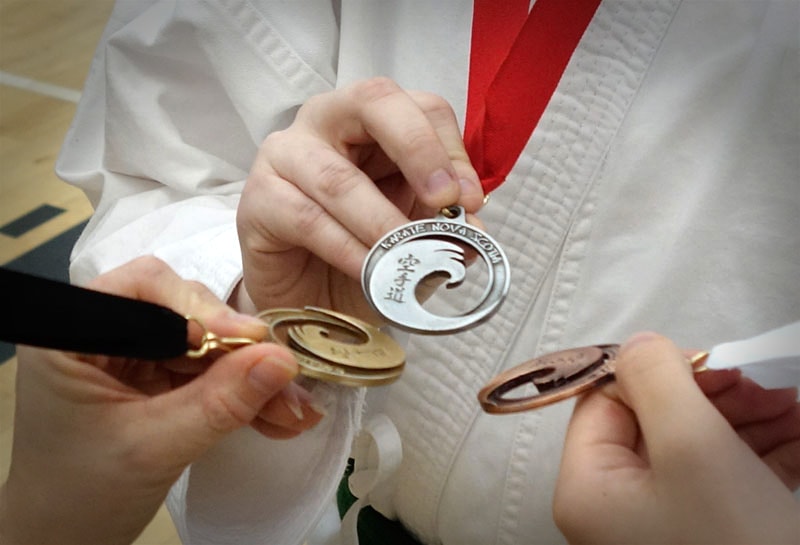 Podcast discussion between Norma Lee MacLeod (CBC Radio, Maritime Noon) and Charlene Senn from the university of Windsor Ontario on resistance training for women to avoid sexual violence and rape.
Download Podcast (mp3) Discussion starts at 15:35 into the podcast. 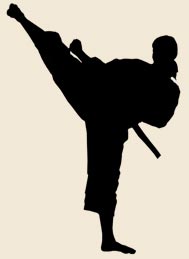